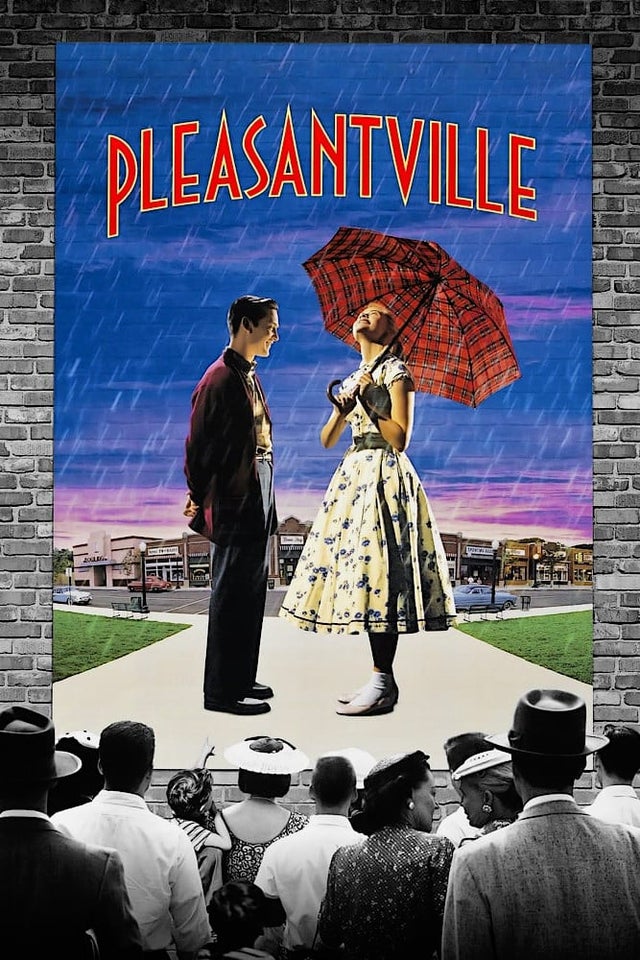 While the student, David, initially enjoys being part of these simplistic days of yester-year, Jennifer sets about jolting the characters with doses of her reality as a teenager in 2000’s America. These doses unexpectedly bring expanded awareness to those experiencing them, adding budding doses of color to their otherwise black-and-white world. As you can imagine, some townspeople experience this as a threat to their status quo.