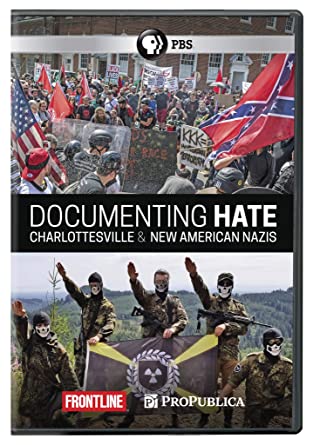 ​“Documenting Hate” is a two-part investigative series by ProPublica and PBS Frontline which reveals some of the most violent figures within America’s resurgent white supremacist movement. Part one, “Documenting Hate: Charlottesville,” investigated the white supremacists and neo-Nazis involved in the 2017 Charlottesville, Virginia, “Unite the Right” rally, and it revealed how ill-prepared law enforcement was to handle the influx of hate groups from across the nation. Join us as we divide the movie into two parts in order to provide time for reflection and discussion.