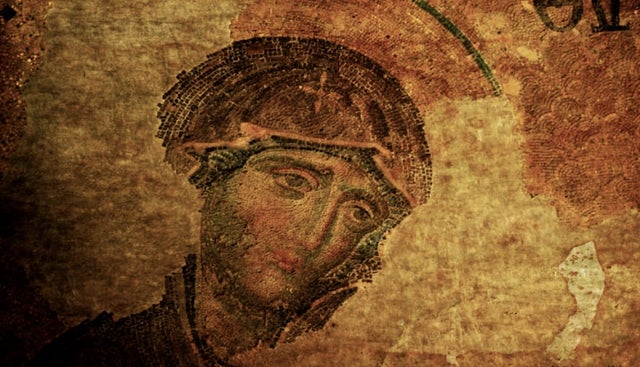 The Divine Feminine Across the Traditions

The Divine Feminine Across the Traditions

Known as Sophia, Lady Wisdom, in the Hebrew texts, the feminine qualities of the Divine are found in every major religion’s tradition. These appear in a variety of forms, from the very subtle, as in the Christian tradition, to the overt, as in the Hindu tradition. Join us as we learn about and explore the role of the divine feminine in Judaism, Christianity, Islam, non-monotheistic traditions such as Hindu and Buddhist, and Native American/Indigenous/Eco-Spiritual traditions. We will then be invited to explore our own artistic expression of the divine feminine during the last session.